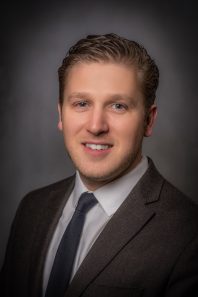 Andrew G. Farrand is a non-resident senior fellow covering North Africa at the Atlantic Council and author of The Algerian Dream(2021). He lived and worked in Algeria from 2013 to 2020, implementing youth development programs across the country alongside a range of creative projects. “An expert on North Africa” (The New Yorker), he is the translator of Inside the Battle of Algiers(2017) by Zohra Drif, a contributor to Uncommon Alger(2016), and author of numerous articles on Algeria. He is well known in Algeria as a travel writer, photographer, and media personality. Born and raised in the United States, he is a proficient Algerian Arabic and French speaker. In 2020 he served as host of Andi Hulm (“I Have a Dream”), Algeria’s first entrepreneurship reality television show. He blogs at ibnibnbattuta.com.